I am sure you have heard the commotion about the mobile game app Pokemon Go! It seems just about everyone is currently obsessed with it! Aside from all of the crazy news stories, I wanted to know is this app effective at getting people off the couch and moving around? Click below to see my review! 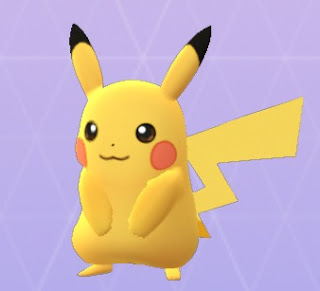 That’s great to know if you really care about Pokemon and the intricacies of the game. How about caring that you or your family members are now highly motivated to get up & move? That’s the genius concept behind this game. It has found an effective motivational factor to get people active. People who may usually snub away the idea of getting off the couch or gaming console are now eagerly walking. I think that is terrific! 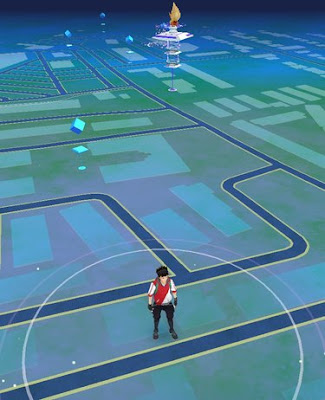 A cool aspect of Pokemon Go is that there are goals of walking distances of 2k, 5k & 10k in order to get various eggs to hatch. It’s another clever way of the game to get people moving.You gain points for reaching distance markers, like an accumulation of 10k & visiting stops while walking.

I am not a huge Pokemon buff myself but I found the game immediately intriguing and addictive. There’s something compelling about the lure of the next character to find & catch. It’s also really fun to see your real world transformed into augmented reality. The game makes you want to keep walking just to see what’s right around the corner. 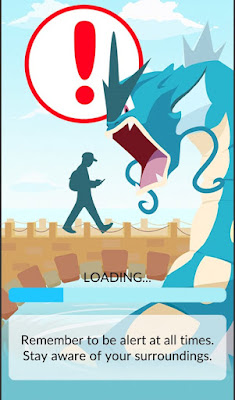 Clearly, personal safety and attention to the environment around you are imperative. Don’t cross streets while looking at your phone, don’t drive while playing the game & make sure you are safe at all times. No amount of points is worth causing injury to yourself or those around you!

So go catch 'em all while looking both ways!