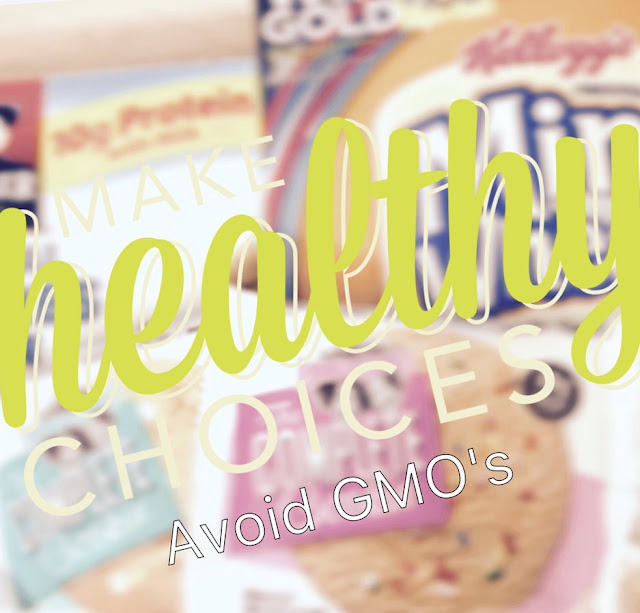 
What is a GMO? It stands for genetically modified organism and is the process involving DNA of a species being removed and placed into DNA of other plants or animals. It can be called genetic engineering or genetic modification. See below.

GMO’s are found in the majority of the US processed foods. This process began in the 1990’s and the FDA does not require food labels to mention including GMO’s. They are banned in other countries but not in the US. They are not considered safe based on research but some research done by the companies who use GMO”s show them as safe.

An alternative to the guesswork of how much of your food contains GMO’s is to look for the “Non GMO Project” label on packing. These food items do NOT contain GMO’s. This provides consumers the option to know which products are GMO-free!

How else can you know if your food has a high probability to contain GMO’s? Check the ingredients to see if it has corn, soy, sugar beet or canola. Most of those when grown in the US DO contain GMO’s.

The proliferation of GMO’s also impacts the environment. Have you heard of super bugs or super weeds? They are a result of GMO’s and herbicide tolerance. Only a few select chemicals can kill those bugs. The future impact of such a problem can be speculated to be out of control.

What can you do? Make informed choices when making purchases. Be mindful of what you are feeding your body.