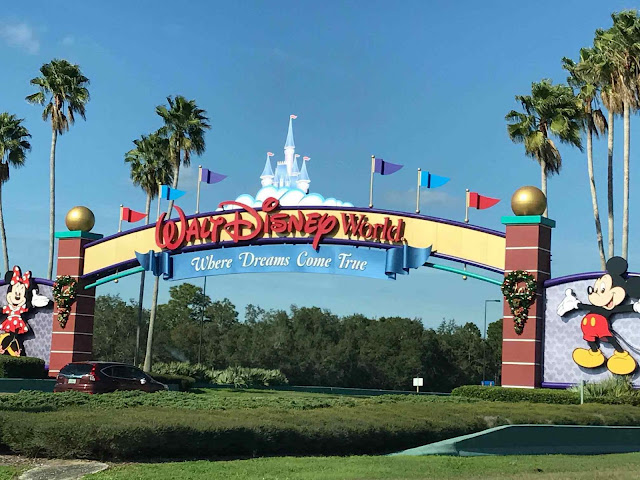 The 2017 Walt Disney World half marathon was cancelled the night before by runDisney officials. The weather was supposed to call for lightening and rain. 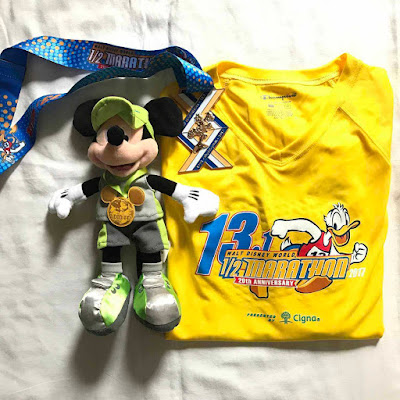 runDisney offered 3 options for those half marathon participants.

Option 1: Refund on a Disney gift card
Option 2: 2, 1-day Park Hopper tickets
Option 3: Transfer registration to another runDisney half marathon within the next 24 months 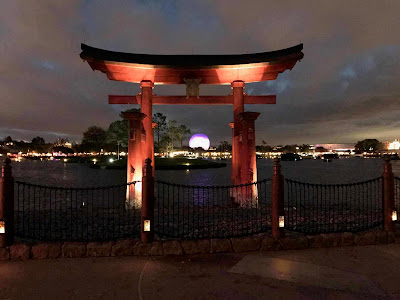 While going around Epcot amongst the park goers there were people logging their half marathon miles. Some sported their yellow WDW Half Marathon race shirt, some their Dopey bib, etc. No mater what they wore they were armed with the determination to successfully obtain that mileage! 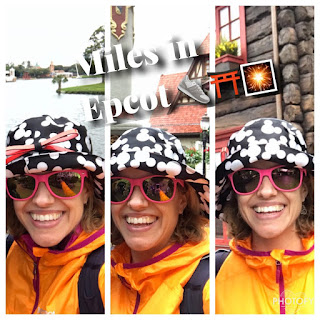 Logging miles around the world in Epcot, Walt Disney World

The weather was cold (in the 30's), windy & rainy. It definitely was not the typical weather for Walt Disney World in Orlando, Florida! I was proud of everyone who achieved their goals! In the evening, I checked social media to see people chatting about when and where they logged their miles. Some said they would do them at home. Some ran on hotel treadmills or in the hotel parking lot. Some people ran in the Disney Parks. 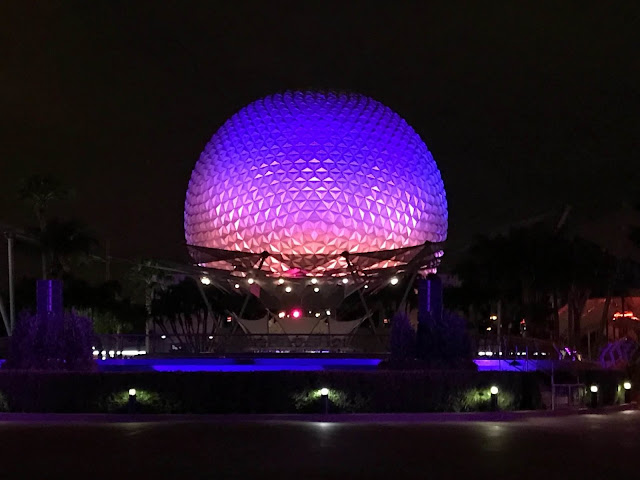 Sometimes even the best plans don't go as you had hoped! Sometimes weather or race officials cause the situation to change. You can either scream about it or get on with your goals. I saw both outlooks displayed online. What you do in a situation where you have little or no control speaks volumes about your character. Congrats to everyone who logged those miles when they could & who remained undeterred in a disappointing situation! 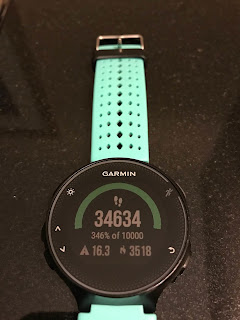 My miles in Epcot, including warm up & cool down

I was not asked to write this race review. I received no compensation for writing it. All opinions expressed are my own.